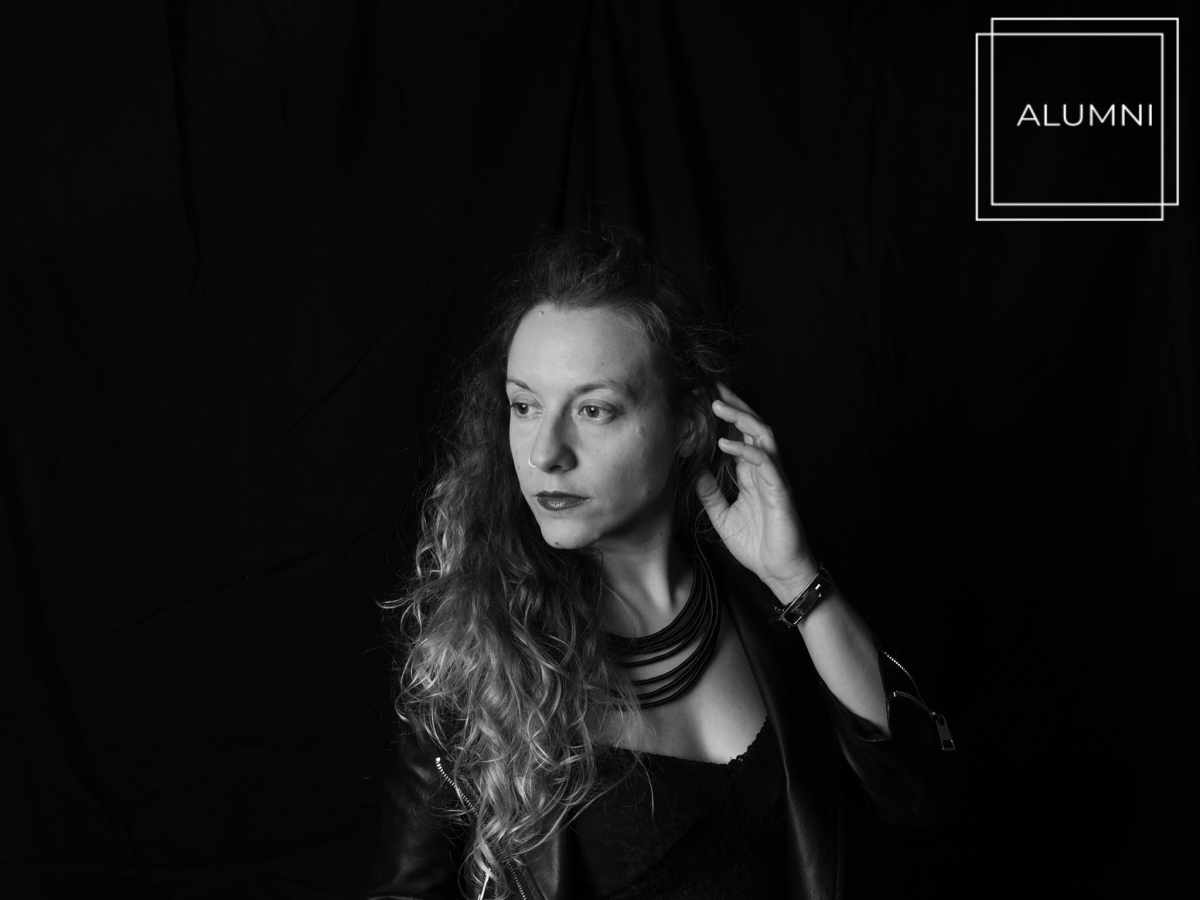 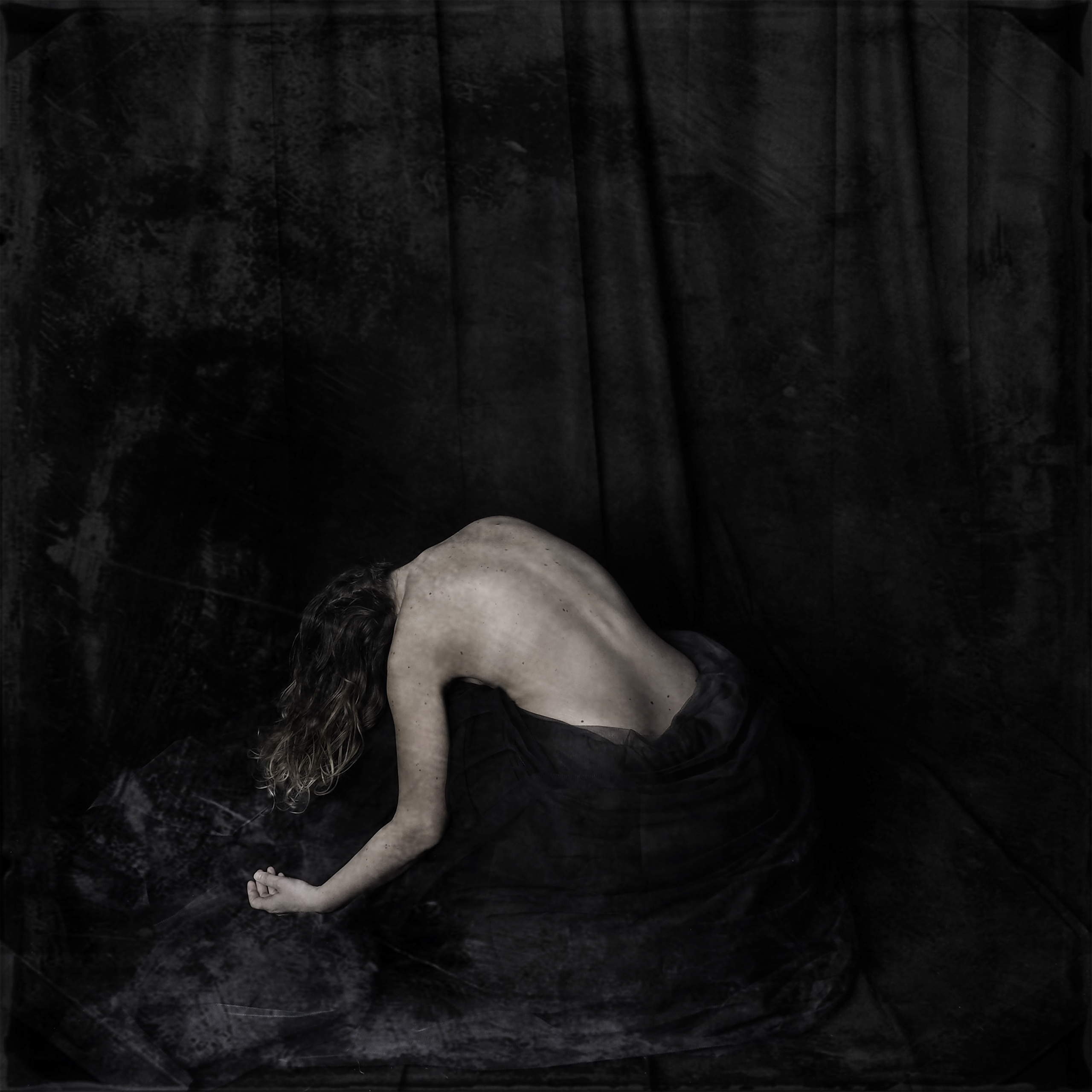 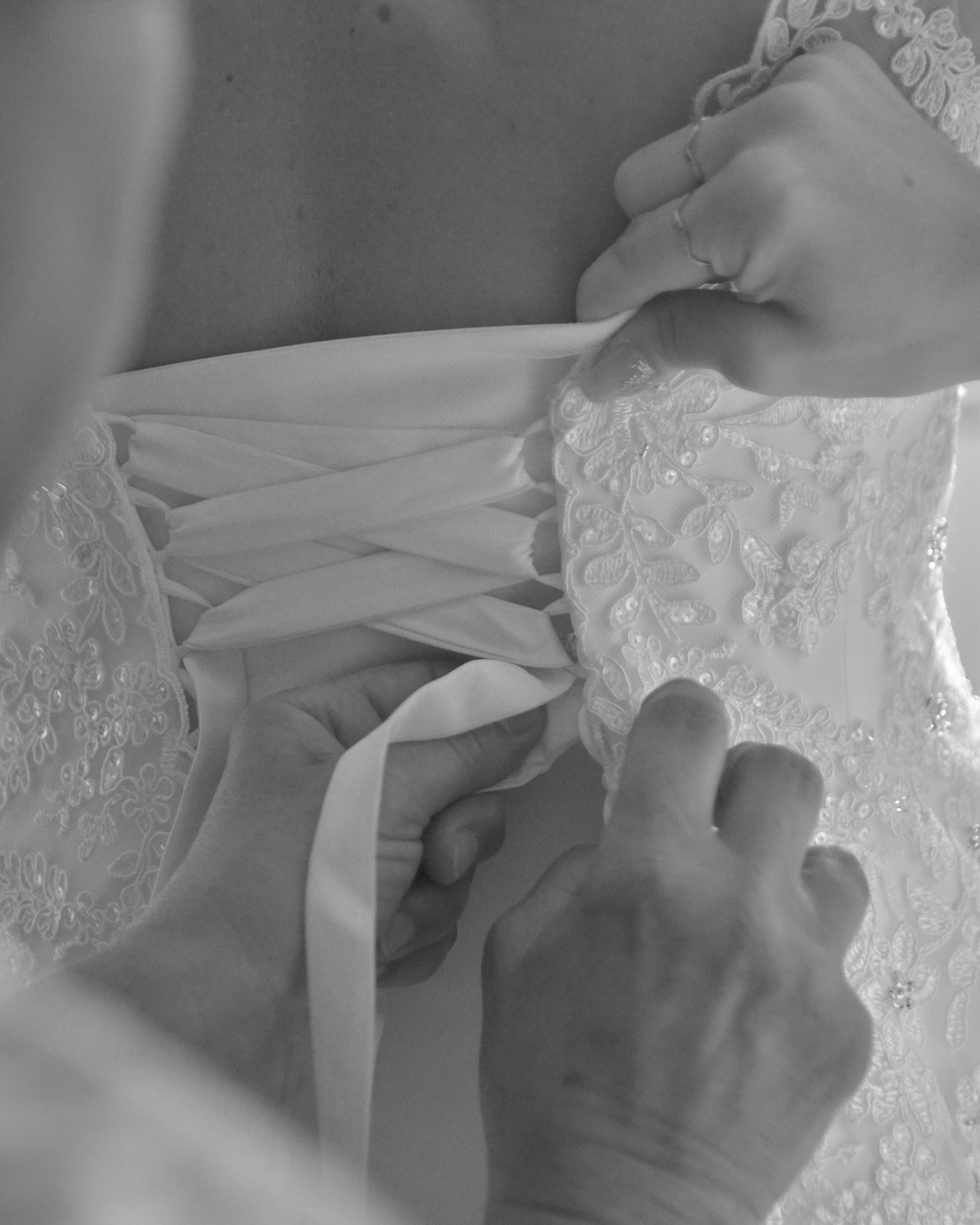 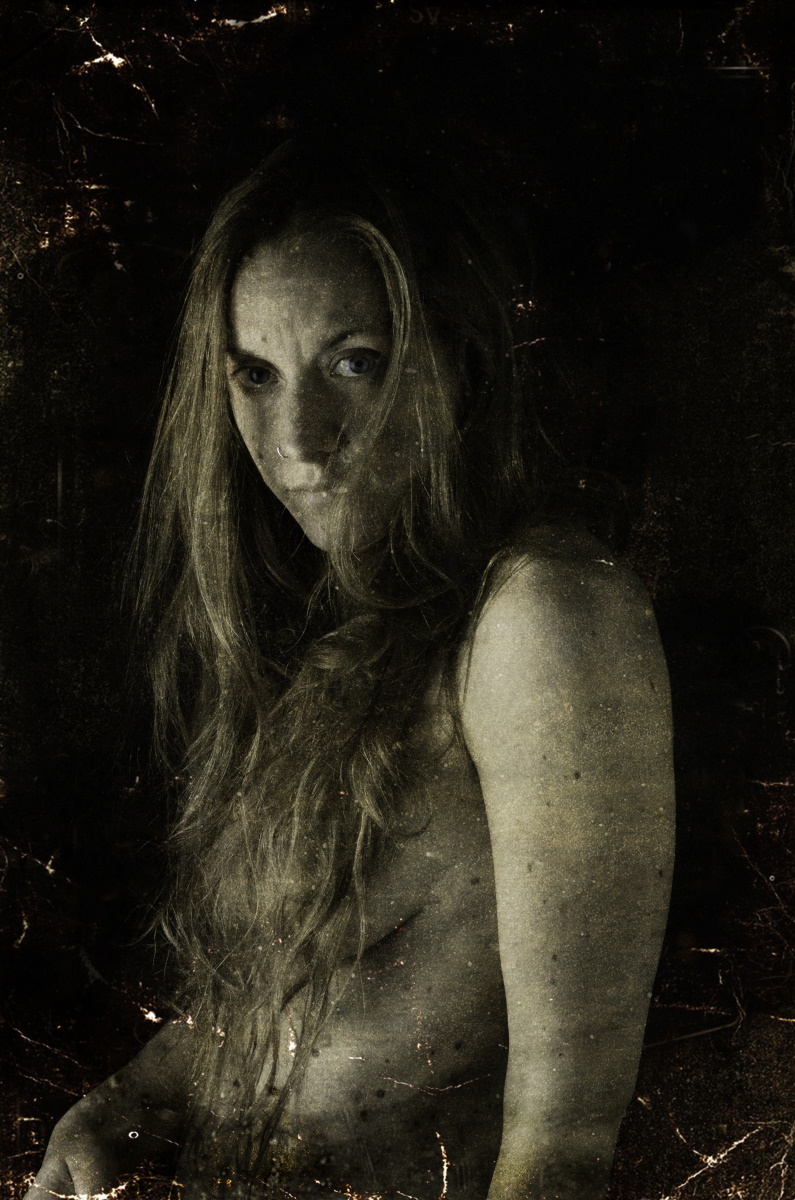 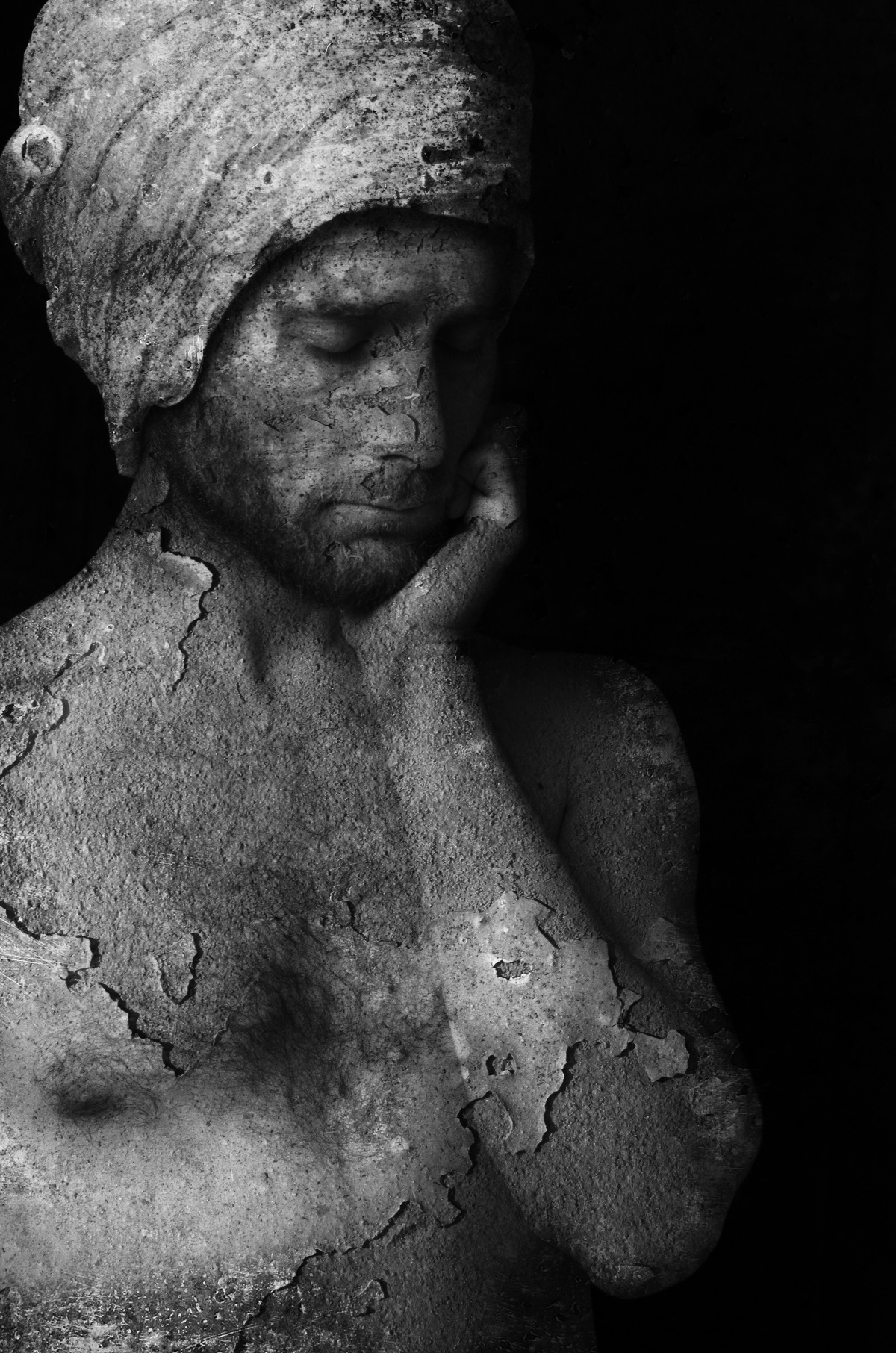 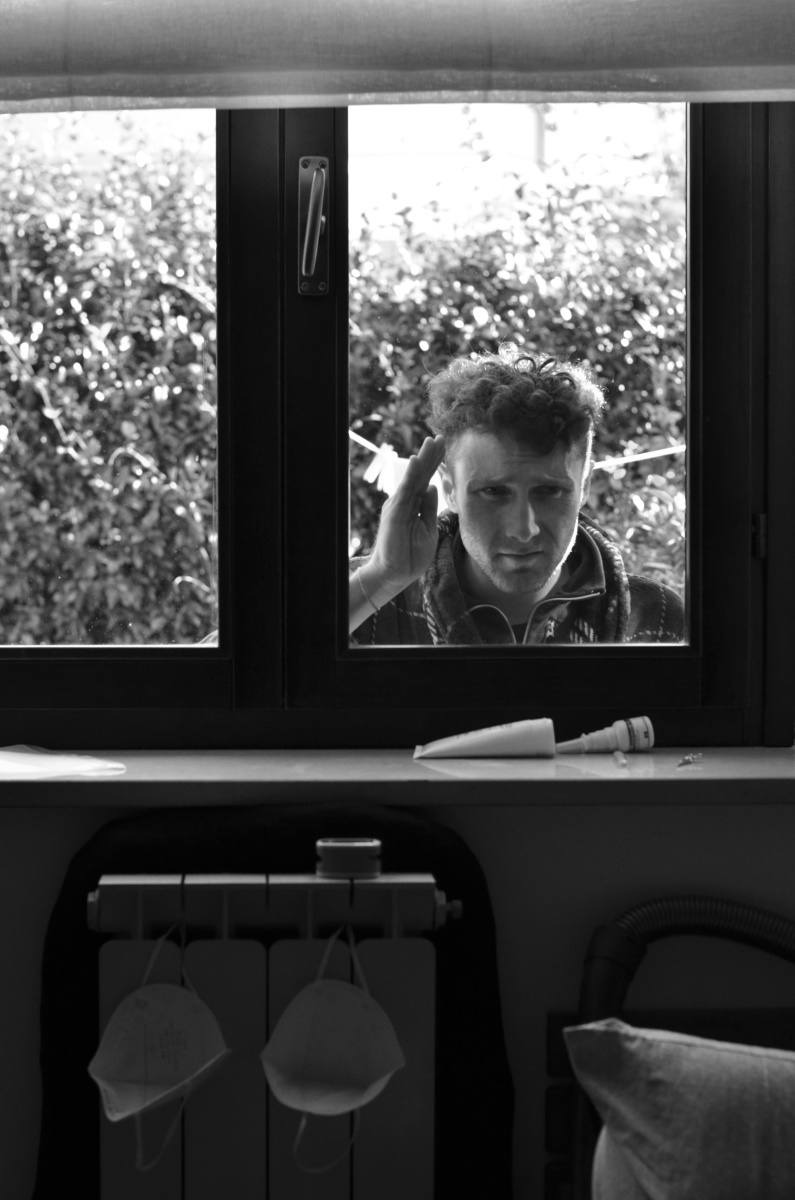 The italian photographer Roberta Battiston has worked in photography since 2011.

Between 2011 and 2012 she joined the exhibition at the “First Week for Commitment for the Environment” in Riposto (Sicily). In the same years, some of her photos appeared in “IL FOTOGRAFO” magazine and in “TUTTI FOTOGRAFI” magazine.

She obtained a Special Mention in the competition “THE POWER OF COLOR” announced by fotografia.it.

She obtained second place in the photo contest entitled “The right of the stronger” organized by Asterischi.com.

In 2012 she decided to apply for the School of Art at Visoka sola za Umetnost, University of Nova Gorica.

In the same year her work “mENTAL bORDERS” obtained an award by the italian competition “Portfolio di Lucinico” that was exhibited at the Santa Chiara Museum (Gorzia, Italy), in Bucuje (San Floriano, Italy), by the Skupina 75’s premises, and at the Galerja Tir Mostovna (Solkan, Slovenia).

In 2015, year of her graduation, thanks to the School, she joined in the project about changes in the city by the artist Eva Sajovic and, along with the photographer Masa Lancner, they created “Age of Plenty” during the In\Visible cities festival in Gorizia.

In 2020 she documented the effects of lockdown and quarantine alongside the italian/slovene border and she also held an online lecture about the relationship between art and mental disease.  Beside her fine art projects mentioned above, in the last few years she is also in food, portrait, wedding and events photography.