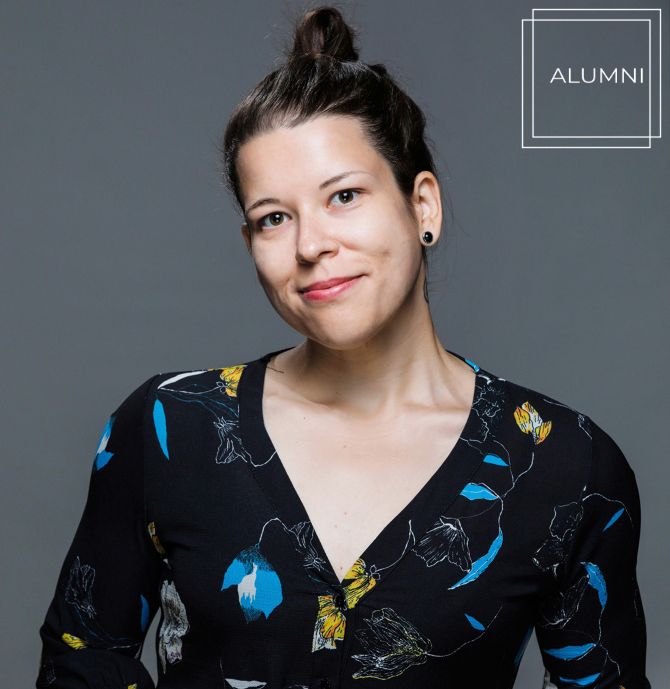 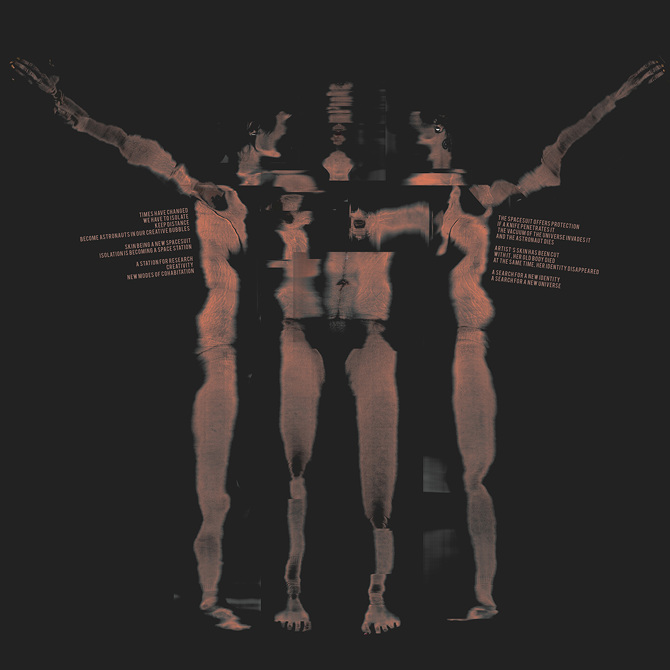 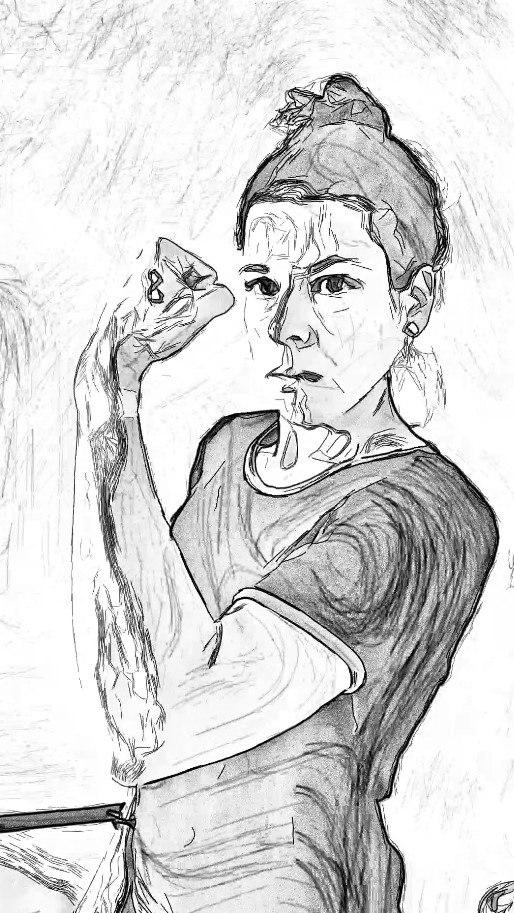 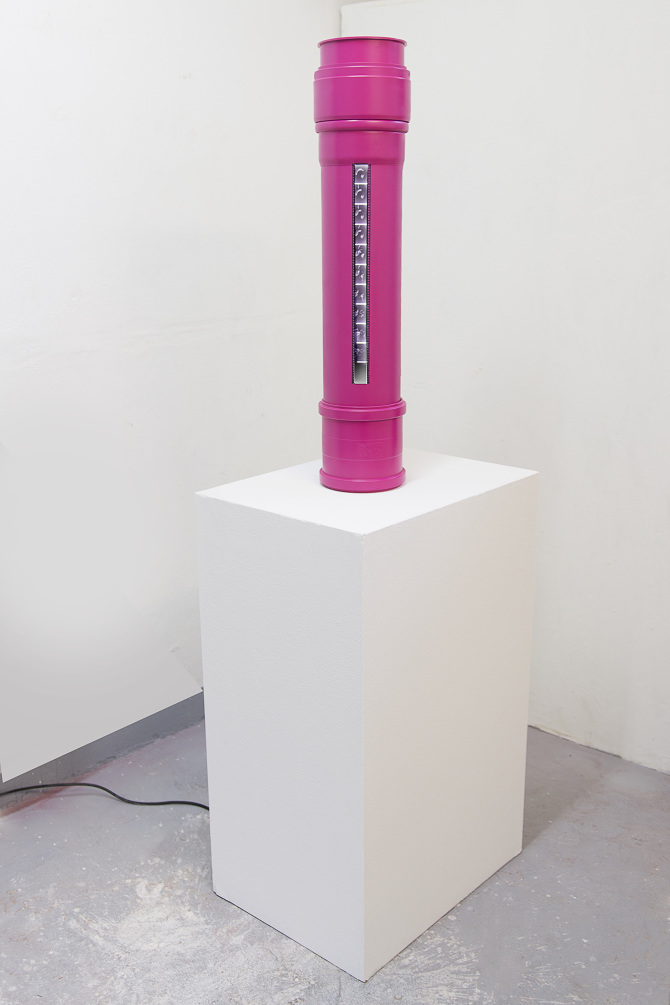 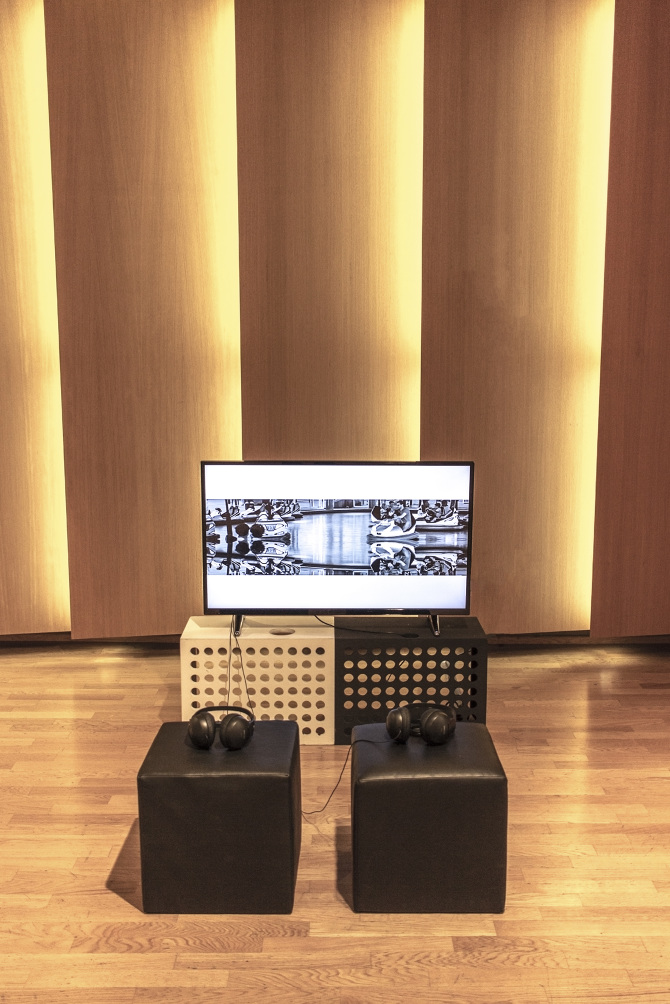 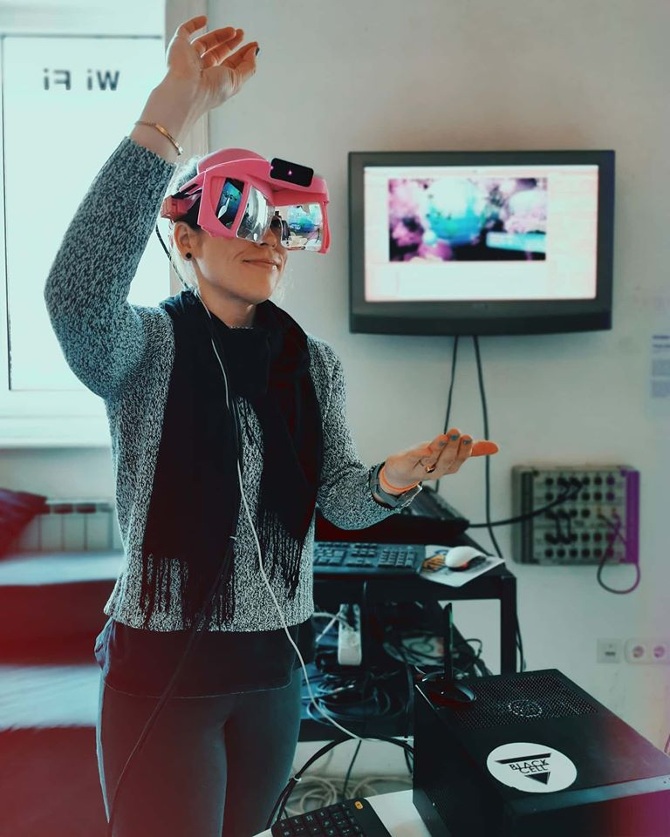 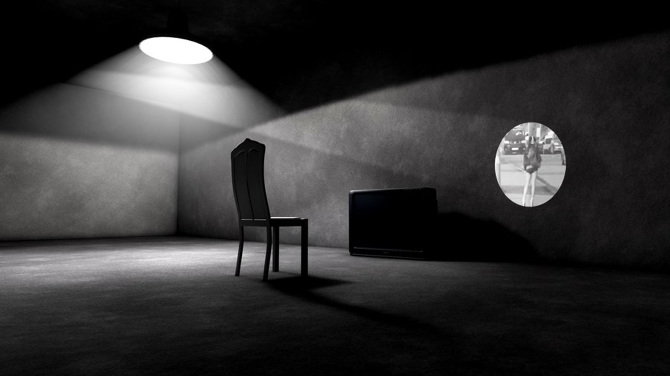 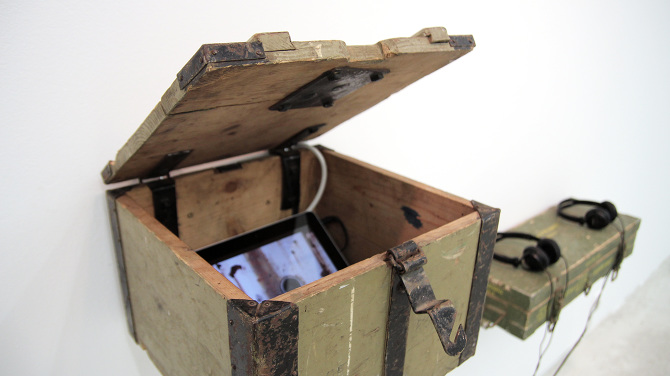 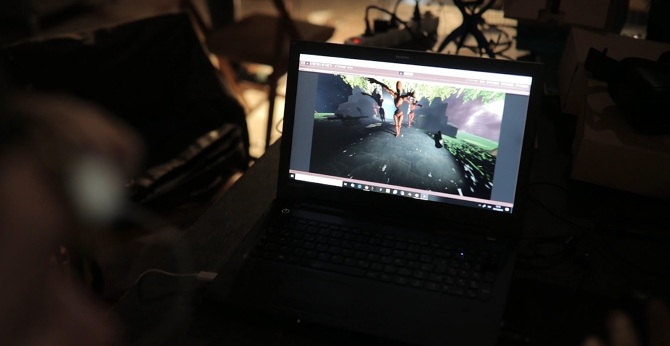 Wolf Gang is a multimedia artist, film director, videographer, transdisciplinary arts researcher, and mentor. She explores the relationship between man and technology and is inspired by the human character’s multifaceted nature. She is regularly working on different artist-in-residence programs where she researches and produces new projects inspired by the worldwide cultural scene and prolific collaboration with international art organizations and collectives. Her work has been featured in various exhibitions, and she has received numerous international grants and awards. She is a member of the international art collective Spielraum Ensamble, research unit Famul VideoLab, Directors Guild of Slovenia, Ljubljana Fine Artists Society, and represented by Collecting Society of Authors of Audiovisual Works of Slovenia. She is the founder of UV Arthouse producing experimental films, video installations and researching emerging technology and interactive multimedia artworks in the intersection of science and arts.

She lectures on contemporary art practices, film education and is a Ph.D. candidate at the Slovenian Academy of Science and Arts. Since 2018, she is a professional associate at The Institute for Fine Arts Vienna, collaborating with the Academy of Fine Arts Vienna. In 2020, she has received the grant of the Center for Creativity for production in the interdisciplinary platform of the cultural and creative sector. She has been invited as a panel member to numerous global conferences on digital media, the intersection of science and arts, and contemporary filmmaking. She has been a jury member in several international film and new media festivals and is a member of the Scientific Committee of International Conference on Computation, Communication, Aesthetics & X.

(with links to more details)