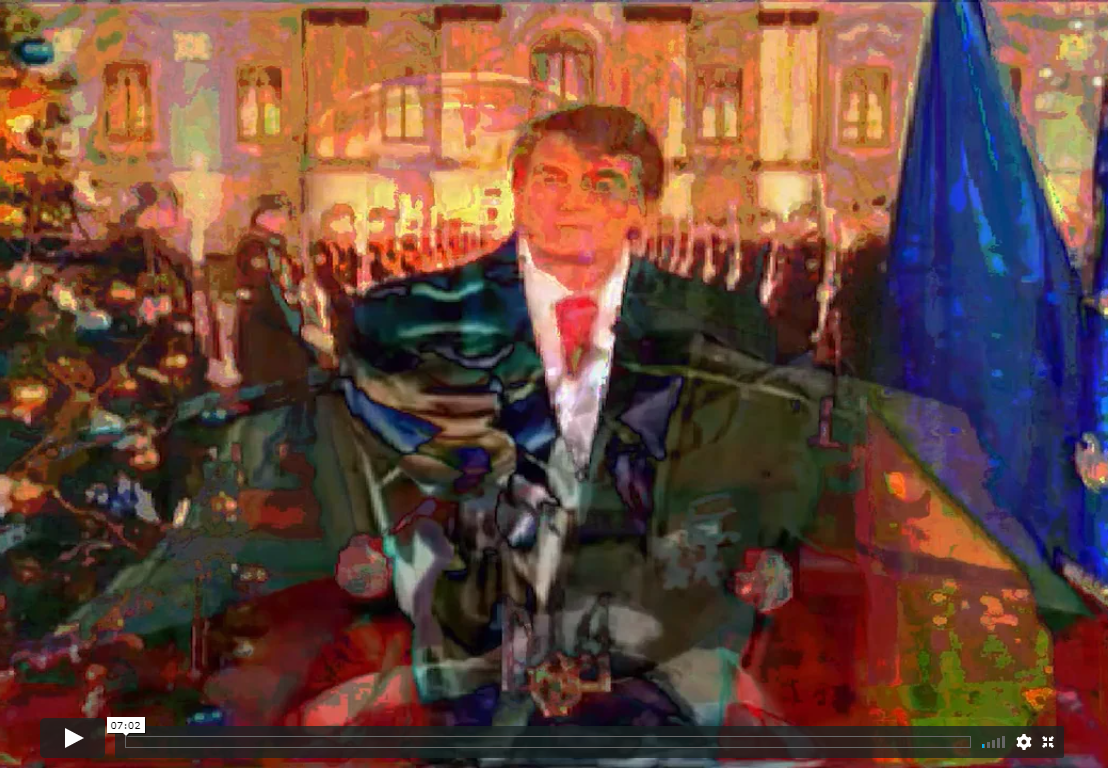 (a.k.a. ONE AND A HALF MILLION STEPS OVER THE BORDERS)

30 years after the Pan-European Picnic on the Hungarian-Austrian border – the “first brick taken from the Iron Curtain” we launch a collaborative investigation around the hopes and potentials of freedom connected to the System Change exploring their relevance today.

The project brings together perspectives of people from countries on both sides of the former Iron Curtain, from border zones and social peripheries, from Western welfare states and multi-ethnic Central European regions, including artists, filmmakers, researchers, elderly and young people who were not even born in 1989. We want to overcome usual narratives about progression and divisions and open an investigation on present challenges to freedom.

The title and inspiration of the project stem from the popular nature discovery series “One and a half million steps in Hungary” (on television from 1979 to 1988), which showed a small camera crew hiking across the country. The series depicts Hungary “from below”, adopting the perspective of a tourist group. Our project will similarly take hiking as a tool of learning in a slow pace, a physical experience of the environment and a way of creating polyvocal narratives beyond usual ways of representation. We undertake border crossings not just physically along the Iron Curtain, but also between institutions, artistic fields and heritage interpretation.

The main research and presentation tool is a wandering TV studio, which functions as a theatrical toolbox, a nomadic and self-driven research format as well as a trompe-l’œil: a critical and satirical reflection on contemporary mass media which is, rather than connecting publics, dividing them into social bubbles. The project links hiking as a learning method with traditions of wandering theatres. It connects with initiatives and formats locally thereby interweaving community performance with academic research, video interviews and practical research workshops into collectively-produced wandering talk shows. The students at UNG will work under lead metorshp of the renowned video, TV and film author Jasna Hribernik, and under support of prof. dr. Peter Purg.